Elemental Escapades! A Periodic Table Adventure is a short 2D puzzle platform game in which you play as Jan, a janitor inadvertently transported across time and space!

In your journey home you will learn about basic chemical elements and combine them to make useful compounds to help navigate the strange alien world you find yourself in!

The game is presented by EuChemS, the European Chemical Society, in celebration of 2019 as the International Year of the Periodic Table of Chemical Elements: https://www.euchems.eu/iypt2019/about/

Looking Back is a narrative-driven walking simulator loosely based on the myth of Orpheus and Eurydice. The story follows Olivia, a woman grieving over the recent death of her girlfriend, Erin; while recalling memories from the last year of their relationship, Olivia undertakes a journey into the Underworld in an attempt to rescue Erin from death. Saran developed this as part of her dissertation; it was accompanied by a study exploring video games’ effect on player empathy. 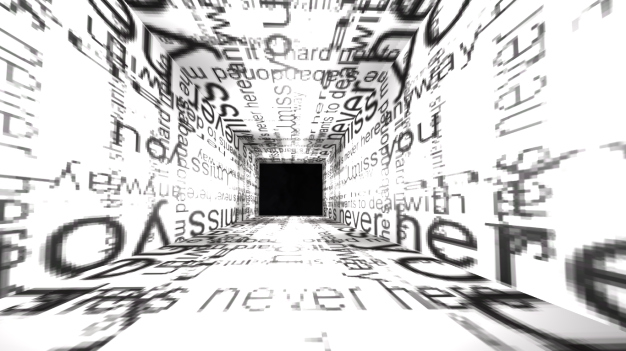 Selene is a short first-person walking simulator set in an ethereal abandoned city. The player can explore the ruins to learn about its history. This project came from a game design class; students were tasked with creating a game based off of a city from Italo Calvino’s novel Invisible Cities. Instead, we ended up creating our own city inspired by astronomical phenomena and various cultural mythology.